Nickle Electrical Companies received two safety awards from local contractors associations for exemplary performance over the past year.   On March 12, Nickle was selected as one of the recipients […]

It’s time to reflect on the past year, evaluate setbacks, and celebrate accomplishments. Nickle’s 2014 was one for the books. The company reached a number of its business plan goals […] 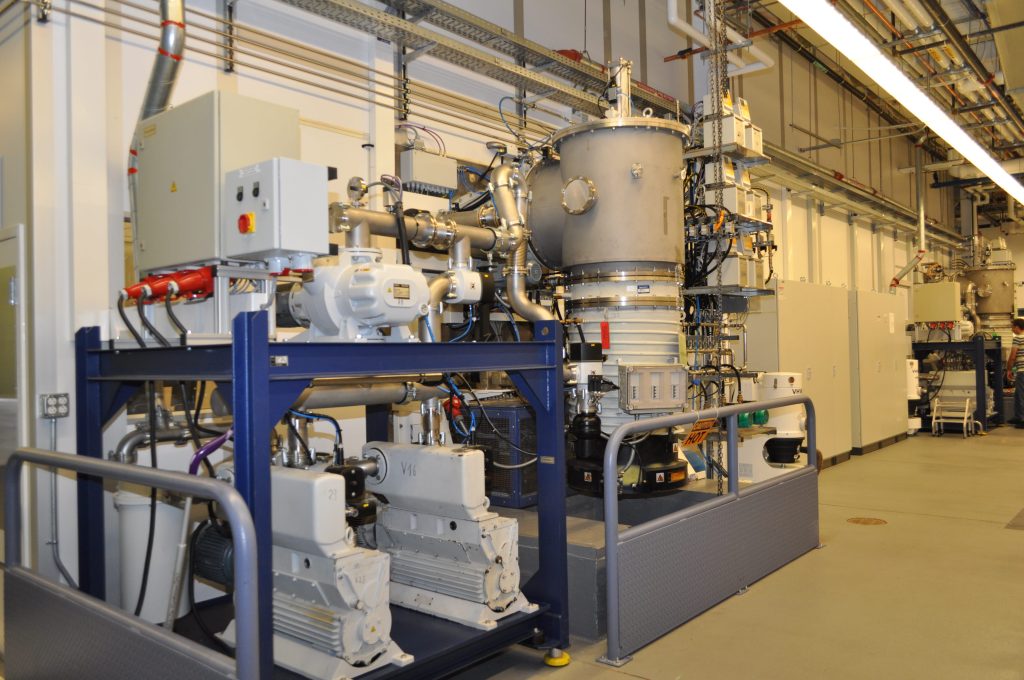 There’s no doubt that we’re becoming a more energy-conscious society. Recycle bins accompany every trash can in sight, electric cars are joining traffic on the highway, all of our bills […]

On Sunday, September 21 six Nickle teams got down and dirty at the 6th Annual Delaware Mud Run at Frightland in Middletown, DE. All proceeds from the event benefit the […]

Whether appealing to a large general contractor to attracting local service customers, a project portfolio is an essential part of a company’s branding package. The Nickle Project Portfolio has recently […]

Nickle Electrical has been a proud sponsor of the Delaware Hospice 5k Run & Family Fun Walk since the event’s inception. This year’s 5k broke records with 296 participants, more […]

Within the past two weeks Nickle hosted a Tool-B-Que in conjunction with United Electric, Klein Tools, Thomas & Betts, and Ideal Industries. These organizations came out to our Georgetown and […]

Nickle Electrical Companies received two safety awards from local contractors associations for exemplary performance over the past year.   The company was selected as one of the recipients of the […]

The increasingly popular movement of “going green” doesn’t only encompass electric cars, forgoing bottled water, printing less, and buying smart. There are multitudes of ways to reduce your carbon footprint. […]