In 2008 Associated Builders and Contractors initiated the Construction Backlog Indicator (CBI) to suggest the amount of work to be performed by commercial and industrial contractors in the months ahead. […]

Should I have a generator installed?

After the past few winters and 2012’s Superstorm Sandy we’ve all come to covet electricity more than ever. The best way to combat the nuisance of a power outage is […]

There’s no doubt that we’re becoming a more energy-conscious society. Recycle bins accompany every trash can in sight, electric cars are joining traffic on the highway, all of our bills […]

Prepare your home for a trip: 13 things to do before you travel 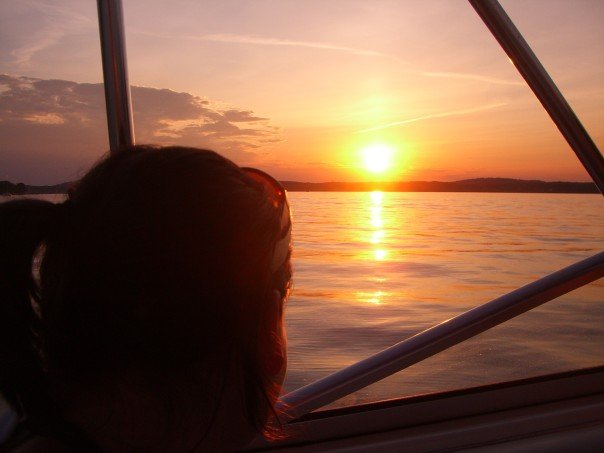 The holiday season is creeping closer, which means many of us will be traveling to visit family and friends. According to the United States Department of Transportation, the Thanksgiving, Christmas, […]

The increasingly popular movement of “going green” doesn’t only encompass electric cars, forgoing bottled water, printing less, and buying smart. There are multitudes of ways to reduce your carbon footprint. […]

This week, 237 years ago, the United States declared independence from Great Britain and its king. On July 2nd, the Second Continental Congress unanimously voted for independence and on the […]

Our tri-state area has experienced a number of severe storms over the past few weeks, and there are more ahead. Harsh weather poses many threats to electrical safety and it’s […] 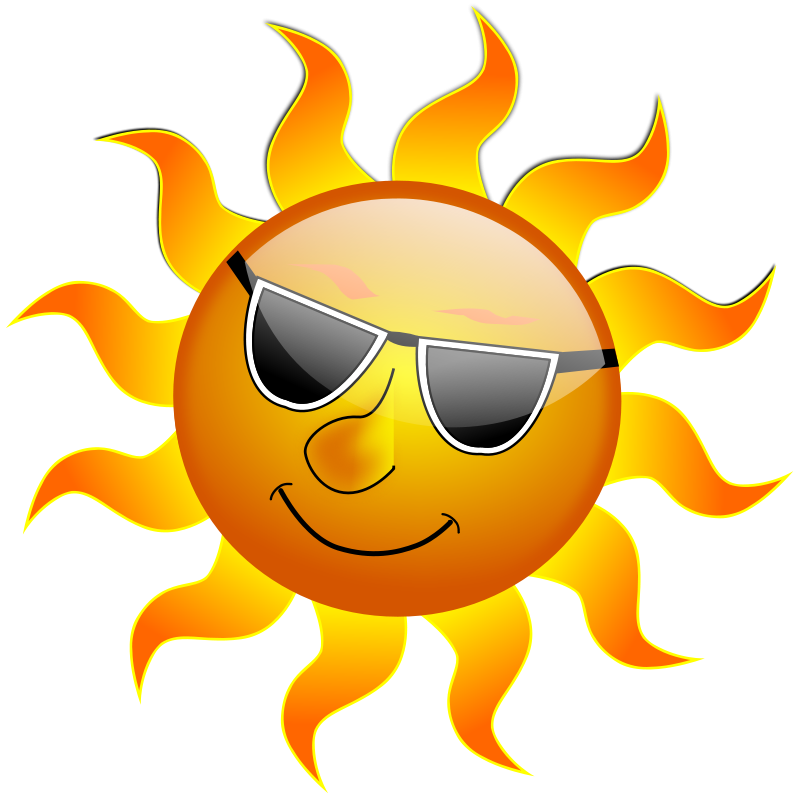 WELCOME SUMMER!   Summer is officially here and many of us are spending more and more time outside as the weather warms up. Keep in mind that there are a number […]