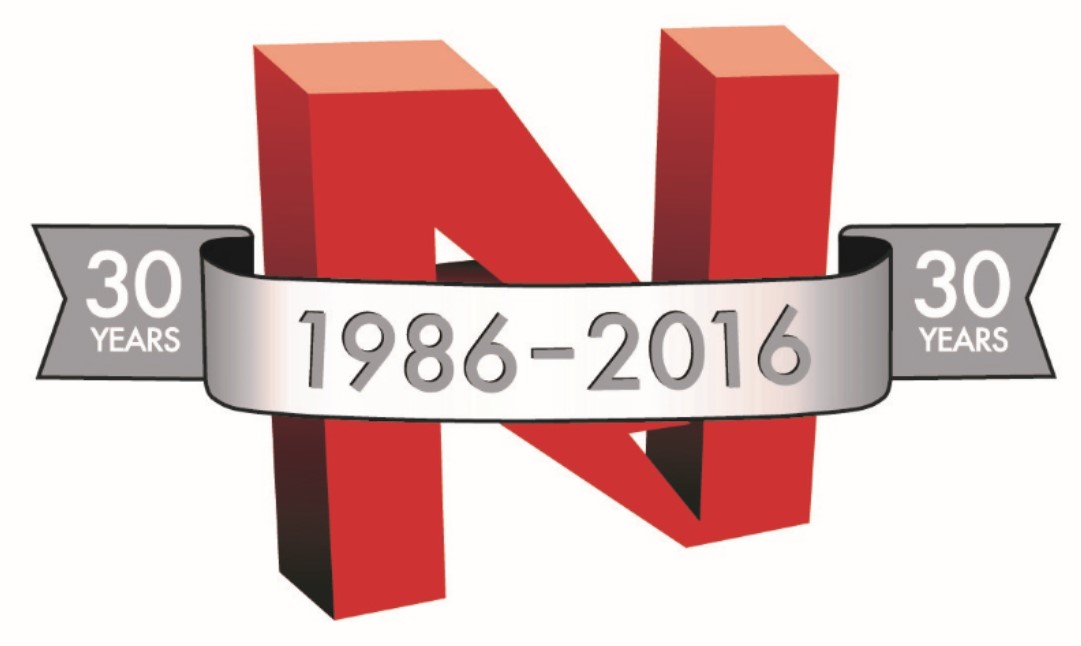 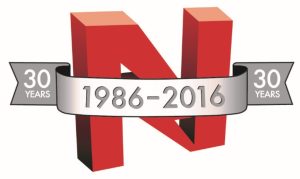 Nickle Electrical Companies is celebrating 30 years in business in 2016!

In May 1986, Paul Allen Nickle founded Paul A. Nickle, Inc, an electrical contracting company operating in northern Delaware. Within a year, Paul had the company up and running, focusing his efforts on residential wiring for Harkins Builders. Steve Dignan, current owner and President/CEO, was brought on board to grow the commercial division. Over the next few years, the company prospered.

But in late 1990, tragedy struck when Paul passed away unexpectedly. Many employees decided to find work elsewhere amid fear that the company would falter without its founder. As part of the succession plan, Steve was offered the opportunity to purchase the company and he decided to seize the opportunity. He and his wife Debbie acquired Paul A. Nickle, Inc. in 1991.

By 1994, the company was bringing in about $1.5 million in annual revenue. Then, over the next four years, Paul A. Nickle, Inc. more than doubled its manpower and revenue.

In 2000, Paul A. Nickle, Inc. was awarded its first $1 million project with 86 employees on staff and a total annual revenue of about $7.2 million.

To keep up with demand and growth, the company expanded operations to Georgetown, DE in 2002 to easily serve Sussex County and the Eastern Shore of Maryland. 2005 marked the year of Paul A. Nickle, Inc.’s first $5 million project.

To better represent the company as a whole, Paul A. Nickle, Inc. was re-branded and became Nickle Electrical Companies in 2008. That same year, Nickle was named one of the fastest-growing companies in the country on the Inc. 5000 list, with a three-year growth of 136%.

By 2011, Nickle’s annual revenue hovered from $30-$35 million over the next few years with manpower staying steady around 160 employees. The company now performs work throughout Delaware, New Jersey, southeastern Pennsylvania, and on the Eastern Shore of Maryland and Virginia.

Nickle’s dedication to quality work has earned the company more than 30 Excellence in Construction awards from the Associated Builders and Contractors. Its business philosophy has been the same since Paul founded the company and is reflected in the company’s mission statement today: to safely provide exceptional electrical services within a built on quality, integrity, and accountability.

Over the past few years, safety has become a vital part of Nickle’s culture. With about a dozen awards from various organizations and continuous execution of programs like a Safety Committee, Behavioral-Based Safety, Stretch & Flex, and Toolbox Talks, the culture continues to improve. As of February 2016, the company has operated for six years without a lost-time accident. And on April 4, 2016, employees hit two million man-hours without a lost-time accident.