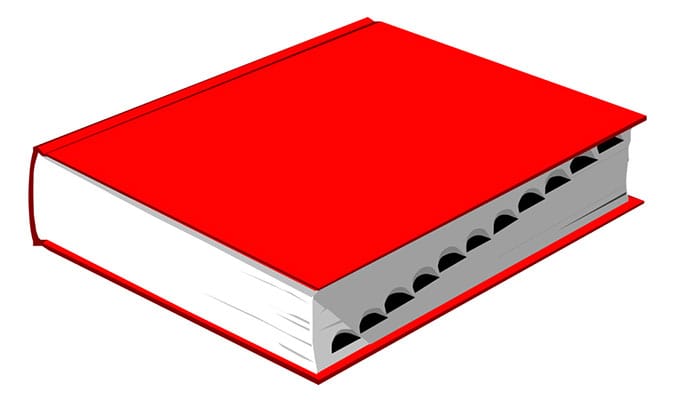 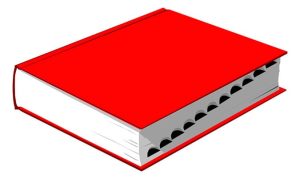 When an electrician comes to your home communicating a sea of terms you don’t quite get, it’s hard to understand what your electrical problem actually is. Life would be much easier if you knew the definition of some of the most common electrical terms. Below is a simple list for your reference.

120-volt – Typical voltage for lights and small appliances in a home.

240-volt – Typical voltage for running large appliances in a home.

Alternating Current – Flow of electrical current that reverses direction in a circuit.

Amperage – The amount of electrical charge that passes through a circuit.

Breaker – Automatic switching device that disconnects power to a circuit when the current exceeds a certain level. It clips on to one or two live busbars in a panel box and passes to the circuit wire(s) attached to it.

Busbar – Piece of rigid metal within a panel or fusebox that distributes electricity to various circuits.

Cable – A set of wires usually encased in a protective sheath.

Circuit – Intended path of current between points of differing voltage; each loop that a current makes (through a light, for instance) is a circuit.

Current – Movement of electricity in a wire or other conductor, measured in amps.

Device – An item that doesn’t consume significant electricity itself, but interrupts or passes it on (such as a switch or receptacle).

Dimmer – A switch to dim lights by altering voltage.

Direct Current – Electrons moving in the same direction along a conductor.

Energy – Amount of power consumed or produced during a certain amount of time.

Fuse – A safety device that interrupts current to its circuit by melting when there is an overload.

Fusebox – Similar to a panel, it’s a main source of the circuits in a home.

Generator – A device that converts mechanical energy into electrical energy.

GFI or GFCI – Stands for ground-fault interrupter or ground-fault circuit interrupter. It’s a device that prevents electrocution by sensing the difference in the amount of electricity flowing in and out and trips the circuit before causing a fire or injuries.

Ground – It refers to a connectedness to the earth. The ground wire carries a large flow that will then cause the breaker or circuit to trip.

Neutral – The wires of a circuit that carry current back from a light or appliance.

Open or Open Circuit – Occurs when a circuit is broken by a broken wire or open switch that interrupts the flow of current through the circuit.

Outlet – Any point along a circuit where a light or appliance receives its final connections to the hot and neutral of the circuit. It could be a receptacle for a cord to plug into (such as a lamp) or a box where an item using the electricity is wired (such as a ceiling fan).

Overload – When the normal operation of a circuit has carried too much flow so the wires get too hot and unsafe so the breaker will trip.

Panel – The panel or breaker box is the large metal box containing breakers for circuits. The main or service panel is the central source of power for the home coming from the power company.

Receptacle – Serves as the outlet for lights or appliances to connect to a circuit by a cord with a plug on the end (such as a lamp).

Relay – Coil switch that uses a small current to control a larger current.

Short or Short Circuit – When one part of a circuit comes in contact with another part of the same circuit, redirecting the flow of current from its intended path.

Socket – The part of a light fixture that receives the bulb.

Switch – Device that opens or closes electrical pathways in a circuit (such as turning off a light).

Three-Way Switch – A system where lights are controllable from more than one location by two or more switches (such as a switch at the top and bottom of the stairs that control the same light).

Volt – Unit of electrical pressure that causes current to flow in a circuit.

Voltage – Force generated to cause flow in a circuit.

Wattage – Rate of electricity energy used by lights or appliances; or the maximum watts the device is designed to deliver or control.

Can you think of any other electrical terms we could define for you?